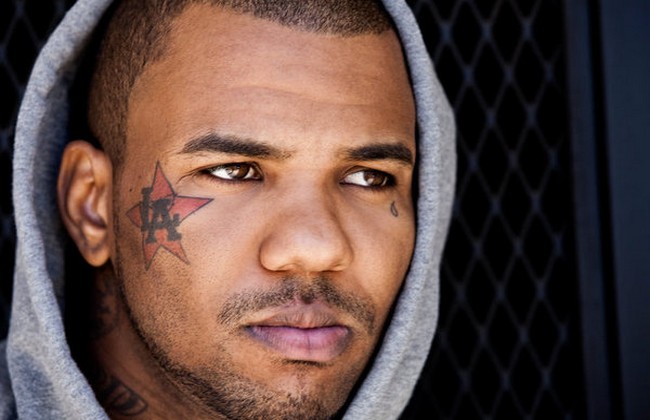 With five albums to his credit, Game is definitely one of the pillars of the Atlantic rap. To mark its position with a hot iron, Game announces its sixth album: « Blood Money La Familia » . The last time Game made ​​about him, it was for a fight and its intrusion into the clash target= »_blank »> 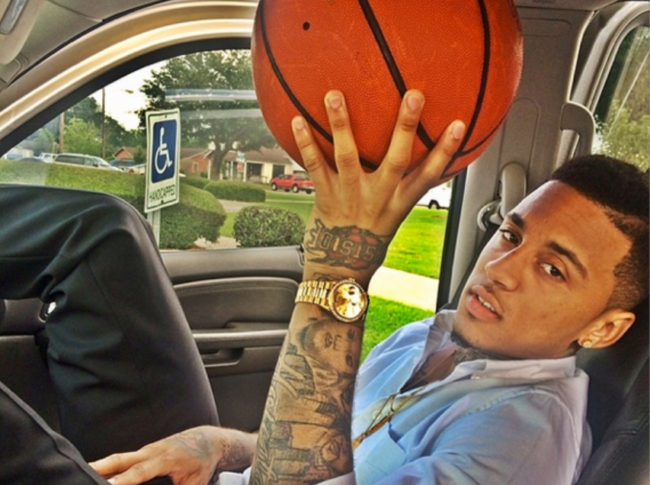