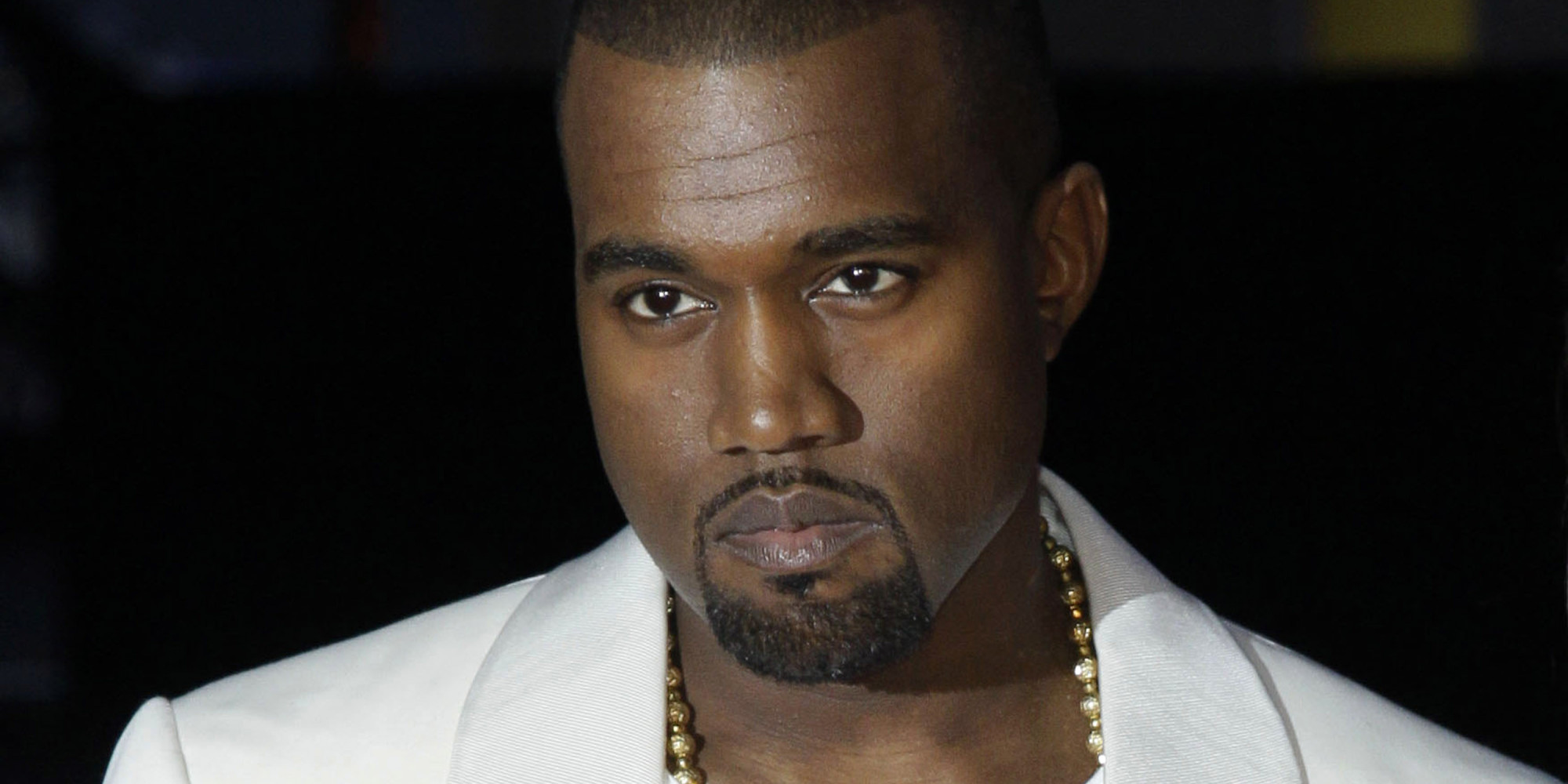 While Kanye West walked quietly (or not) with Kim Kardashian, a stranger approached the couple. He asks if he can rap something. Kanye leaves him a chance.

That’s when the guy starts rapping while walking alongside label boss GOOD Music. Gentleman, Kanye listen carefully while holding the arms of his woman.

Once at their destination, Yeesus stops to listen to the end of the verse while Kim enters the building. She obviously does not like the flow of the guy …

Know that Big Sean became known by a improvised a rap to Kanye. It is then that Kanye has made him an offer to sign to his label. Great story to the U.S., but maybe we have a future event in this story.