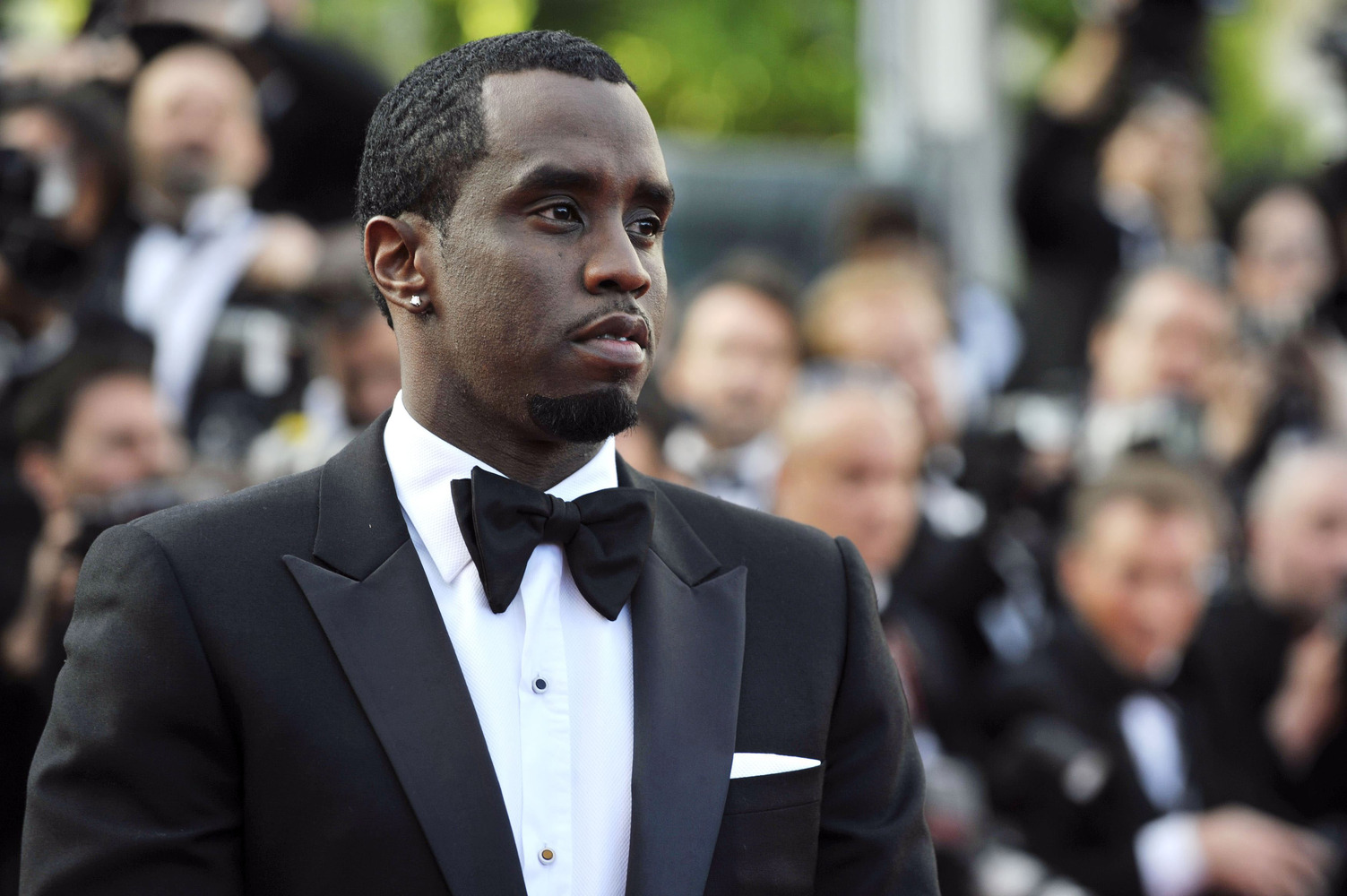 Like every year, Forbes magazine has released its list of five richest American rappers. No real surprise, but the numbers are almost chilling so they are astronomical.

50 CENT, 37 years old is the youngest on this list. If initially it weighed nothing, the New Yorker was well caught. Finite crack in a corner of Queens and 3.5.7. stashed under the passenger seat.
Curtis James Jackson III sells CDs worldwide only.
The business man has inflated his bank accounts thanks to its video games, its successful investment in Vitaminwater – which he bought with the money that the company itself paid him to shoot an advertising, and SK Energy.
Recall that recently he lost a lawsuit against $ 16 million SMS Audio.
His fortune is 140 000 000 $

Bryan and Ronald Williams, understand Birdman and his brother Slim. From New Orleans, it seems that Hurricane Katrina had spared them safe. They are at the head of the label Cash Money – which is aptly named – mostly profitable through sales of CDs Lil ‘Wayne, Drake and Nicki Minaj.
In parallel, the clothing line and YMCMB GT Vodka brings them to the building.
His fortune is 300 000 000 $

Shawn Carter, better known by the name of Jay-Z comes in third position. The rapper started strong in business by selling its clothing brand Roca Wear for $ 204 million in 2007 Adding to this huge sale the deal with Live Nation -. Society of events including Rock Nation is now a subsidiary. This case was reported $ 105 million in 2008. Moreover, Jay-Z has established Roc Nation Sports management company of high-level athletes whose main customers are superstars Kevin Durant (NBA) and Robin CANO (MLB).
His fortune is 520 000 000 $

In surgical precision in business, Dr. Dre just ahead of Jay-Z. The bulk of his fortune is tied to the success of Beats Electronica, who held more than 50% of the premium audio through headphones to famous product Beats By Dr. Dre market. This deal weighs $ 550 million. In addition, artists of his label Interscope were atop When Internet was not yet in the rap-game variables and potential earnings of artists.

We do not really know what its official name, but we all know under the name Puff Daddy. It is at the top of the rankings for a while now. If I had to describe everything that brought him money, I will write a book – I do not pretend.
His Bad Boy label has proliferated with the international success and Intergenerational a rapper from Brooklyn, I named The Notorious BIG The label was sold to the home of Warner Music Group record. This is where it all began for Sean John Combs. We can add the TV channel Revolt TV or brand of clothing that bears two names: Sean John and Ciroc vodka. Note that this is Ciroc Puff who proposed to give its image in order to boost sales of liquor without changing the recipe. This commercial shot is proof that the marketing and packaging of a product are the foundation for success.
His fortune is 700 000 000 $