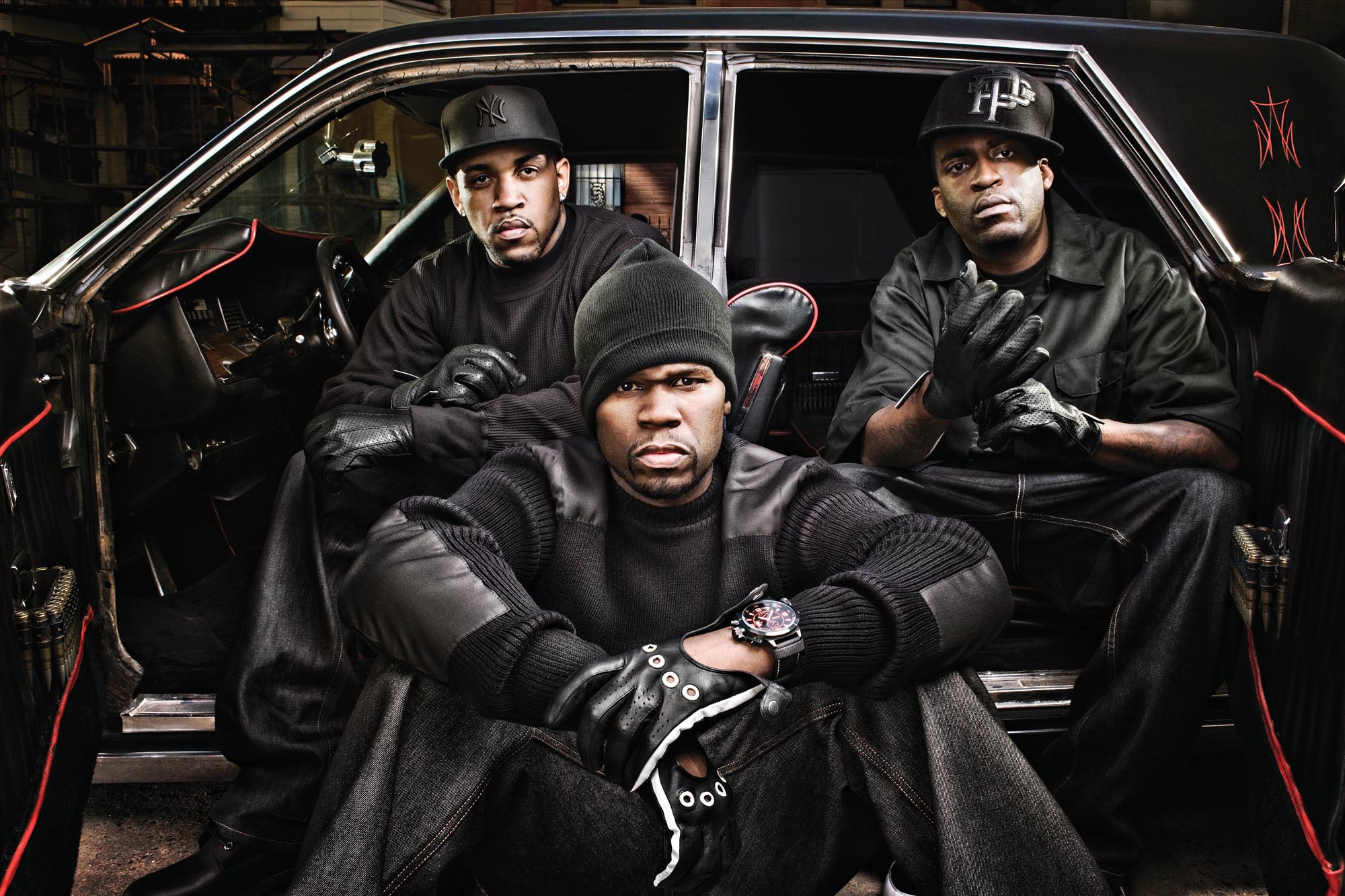 50 Cent is currently in full promotion of his new album « Ambition Animal » will be released on June 3.
(ndlr : One of the last video clip by 50)

It is in this period that artists generally speak more. They enchainent interviews, often repeating the same things. But sometimes people start to speak.
Everything began airing on Hot 97 during an interview that lasted nearly an hour. The discussion focused on several themes: the contents of his new album, the rap scene in New York, the former crew of Fifty – G-Unit, his beefs …

G-Unit -. Certainly musical climax rapper originally from Queens who has since left the street and crack for offices and large cigars has erupted between 2008 and 2010.
Since then, we hear a lot less other members group – Tony Yayo, Lloyd Banks and Young Buck and formerly The Game. The multimillionaire talked about these guys, especially what was wrong with Yayo.

« They’re like my little brothers, » he has said about them, but regrets that Yayo left the band. It also regrets the speed at which the G-Unit pierced the general public at the expense of developing their product. Giant hiphop scene also seems a bit annoyed that every time he returns to the music, former members of the group and all the New York underground scene trying to talk about them.

In addition, he explains why he believes the group quickly overexposed do not have a life expectancy. It does this by taking his own case for example. When the G-Unit released their first album which was a real success – Beg For Mercy, Fifty quickly chained on a solo album – Get Rich Or Die Tryin ‘, which greatly market. Obviously, it has benefited from the contributions of his group. However, when he wanted to work on another album with his crew, Interscope asked a new solo album because they knew full well that it would sell a lot more. And he cites other examples in the same situation as D12 and Eminem and Nelly and the St. Lunatic.

In summary, it has been the spearhead of G-Unit, as was also the executioner. And a few years later, he does not hesitate to share his feelings by saying that « artists have an expiration date, like milk. » Which obviously has no more to Yayo has published on Twitter: « As much I Took bullets for G-Unit. My mom’s crib shot up Almost killed my sis and my niece. Now I’m Compared to milk. I Make That brand. « Tony quickly deleted the tweet, might to calm the controversy.

One may wonder if 50 Cent speaks from the heart, or rather to the buzz before the release of his next album. However, what is said is said.