50 CENT ANNOUNCES THE RETURN OF G-UNIT 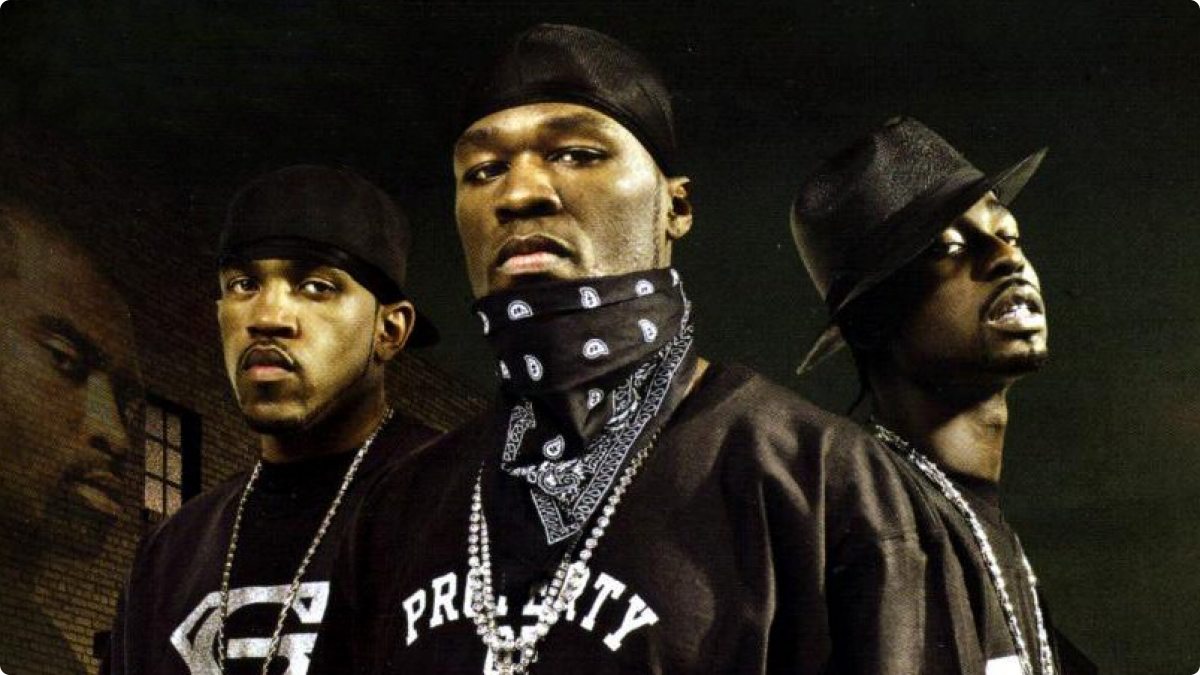 50 Cent just released his album « Animal Ambition » .
Recently, the king of New York had blame the former members of the G-Unit . However, full promo, he appears on stage at Summer Jam festival with his former crew.

G-Unit was my base U.S. rap when I was younger. I liked everything in them: the sounds, clips, saps, the big cars, the bitches … In short, I was a kid who was looking and I liked all of these devices. When the band broke up, it was a myth that collapsed. It’s almost as if you are told today that LeBron James basketball stops – unthinkable!

Recently, the New York team has taken the instrument « 0 To 100 » Drake to make  » Real Quick » . Since Fifty announced that November, the band will release a new album which we do not yet know the name. The latter told the magazine XXL:

« You have a new album in November! »

At the end of the year so we will be entitled to a real flashback to the 2000s, it is hoped that this album will live up to the old! In the meantime, you can still enjoy the solo album Curtis freshly released yesterday.