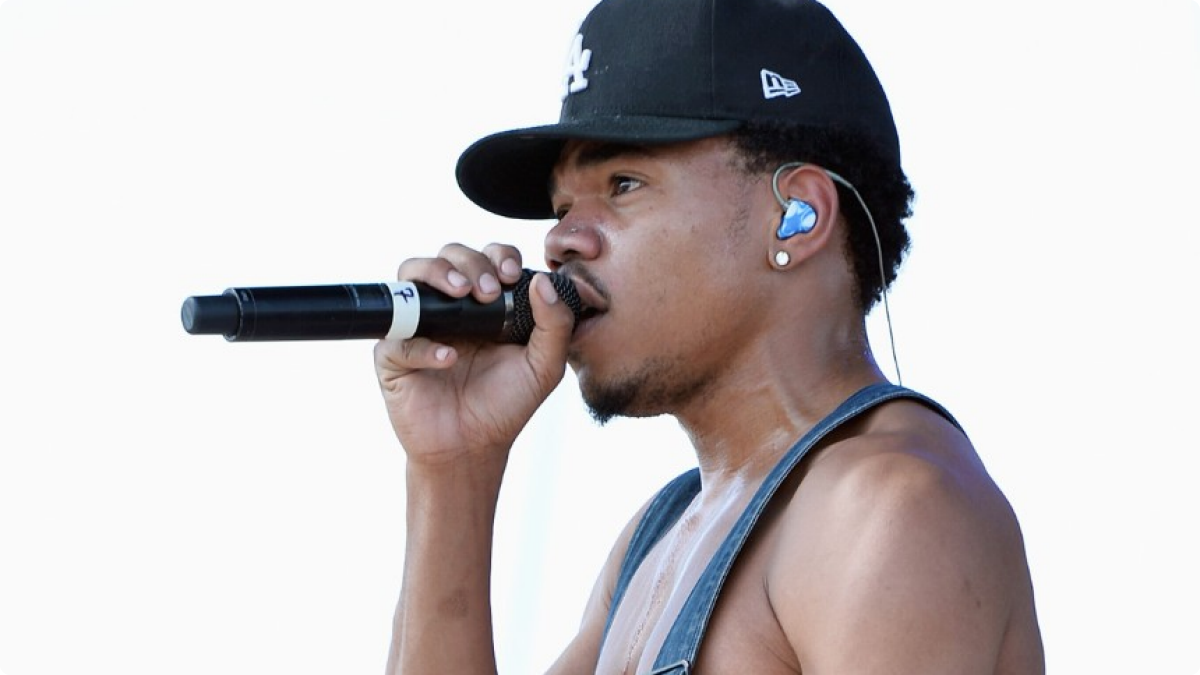 There are already several weeks, Chance The Rapper canceled his visit to the Coachella festival after hospitalization due « a combination of the flu and angina » – official reason.
This week, he canceled his show at the Hangout Music Festival. The communication of the festival tweeted:

We regret @chancetherapper is unable to perform today due to illness. @moontaxi is stepping up with a 2nd set at 7:15 #HangoutFest

So that’s twice in a very short time Chance cancels a scene. Influenza, angina and a « disease » … The real reason remains unclear.

We sincerely hope that the health status of the artist is not in danger because we love what he offer.