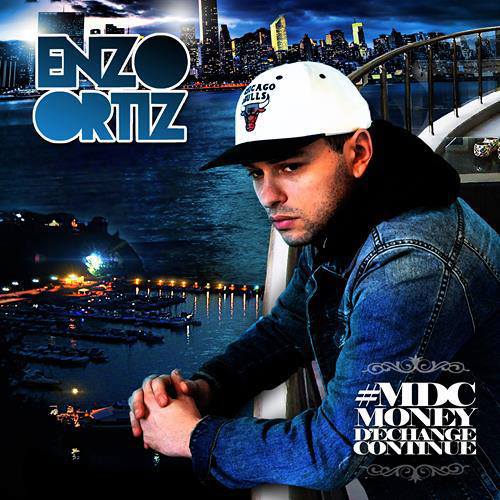 Enzo Ortiz is a young french rapper from Marseille who drop his first mixtape as a Rookie called ‘Money d’Echange » in 2013 who had a lot of good and positive feedback.

« Money d’Echange continue » or « MDC » shows all the evolution of the Artist , whether in text, his flow or musical world with very different prod.
This music changes what we can expect today in the French rap,I mean , the text are work harder , and there is a lot of diversity in the type of beats , who pick you in a Latino universe.
Waiting for his new mixtape during 2014 where he made an interview on that you can see here interview of ENZO ORTIZ on SINOX