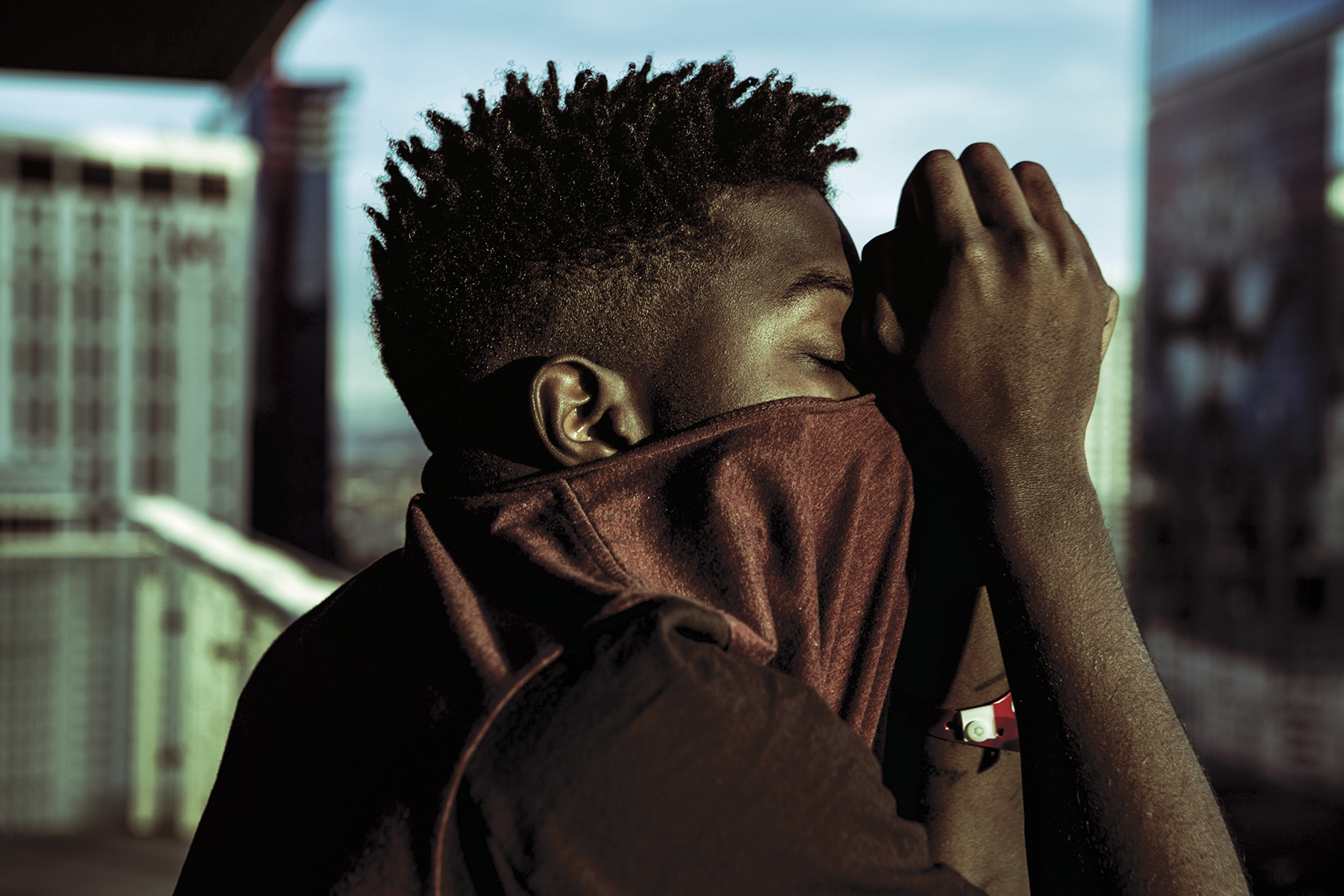 Isaiah Rashad McClain, better known as Isaiah Rashad, is an American hip hop recording artist from Chattanooga, Tennessee. Rashad began taking rapping seriously in tenth grade, where him and his friends would record on laptops. He spent the next few years recording at local recording studios. His first big break would be touring with rappers Juicy J, Joey Badass and Smoke DZA among others, on the 2012 Smoker’s Club Tour. In March 2013, Rashad signed to Carson, California-based independent record label Top Dawg Entertainment. On January 28, 2014, he released Cilvia Demo, his debut extended play (EP), via digital distribution. Cilvia Demo was met with critical acclaim from music critics and debuted at number 40 on the US Billboard 200. Off the buzz from the release of the EP, Rashad was named to the 2014 XXL freshman class.

There are four watch list of artists who inspire you to make a first review of the musical universe that will offer you: He quotes Currensy, Outkast, Erykah Badu, Kanye West and UGK.

Since signing on TDE its popularity continues to soar in the U.S., he continues touring and festival with his friend Schoolboy Q, a genius who is very good company that can only make sparks! Below you will find the songs « I SHUT YOU DOWN » and « HEAVENLY FATHER » are already classics!

I HOPE YOU ENJOY THIS SHIT