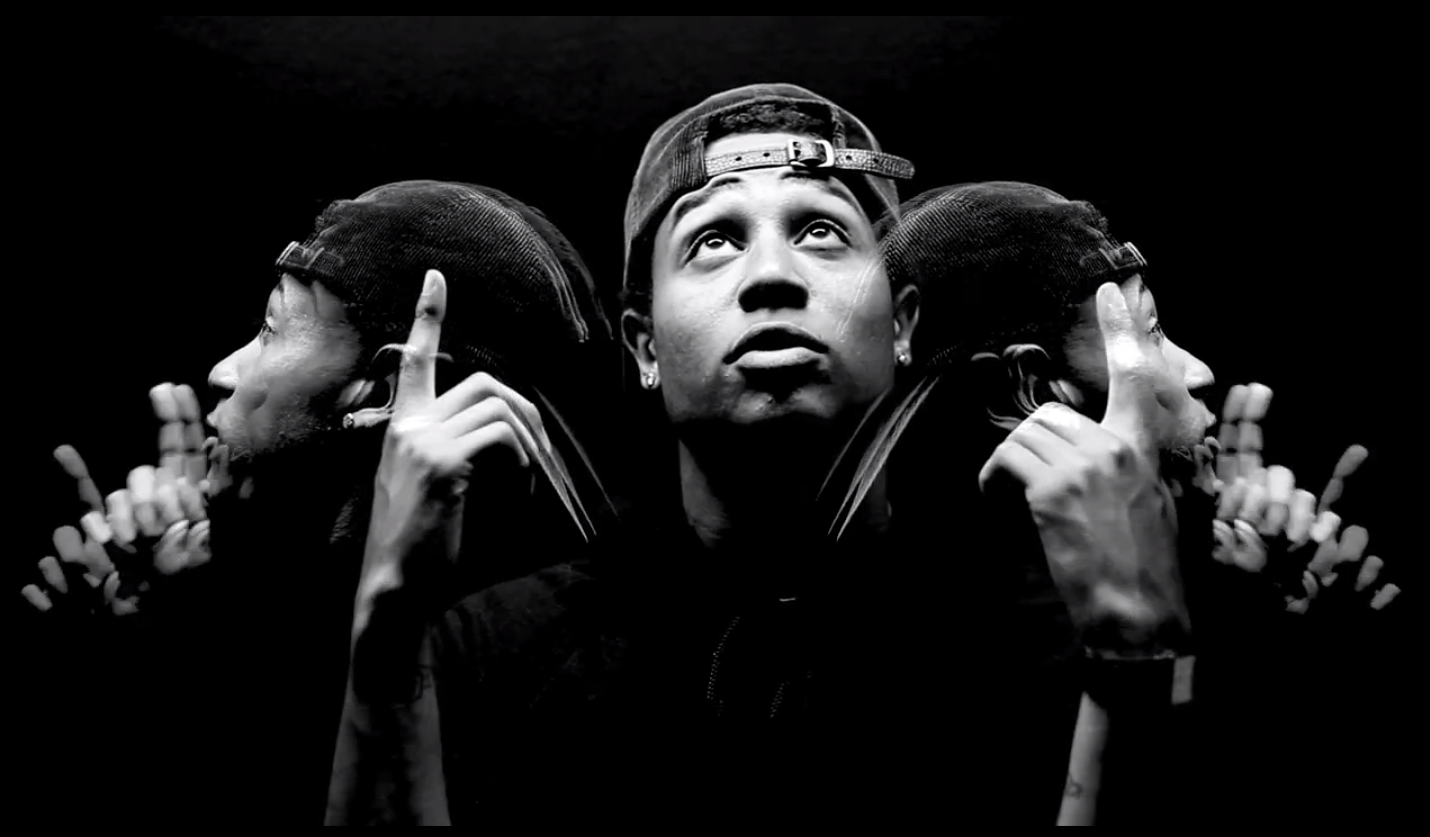 Joke reveals gradually the tracklist of his upcoming album (Ateyaba) which will be released on June 2 Every day, he reveals a title with his producer and eventual featuring.

We already have the new clip Majeur en l’air.

This collaboration makes enjoy all rap fans – especially me. We look forward Jokeezy album.
Be the appointment on June 2 !!

For information, Joke will be in concert in Lyon with Shoolboy Q on May 12.