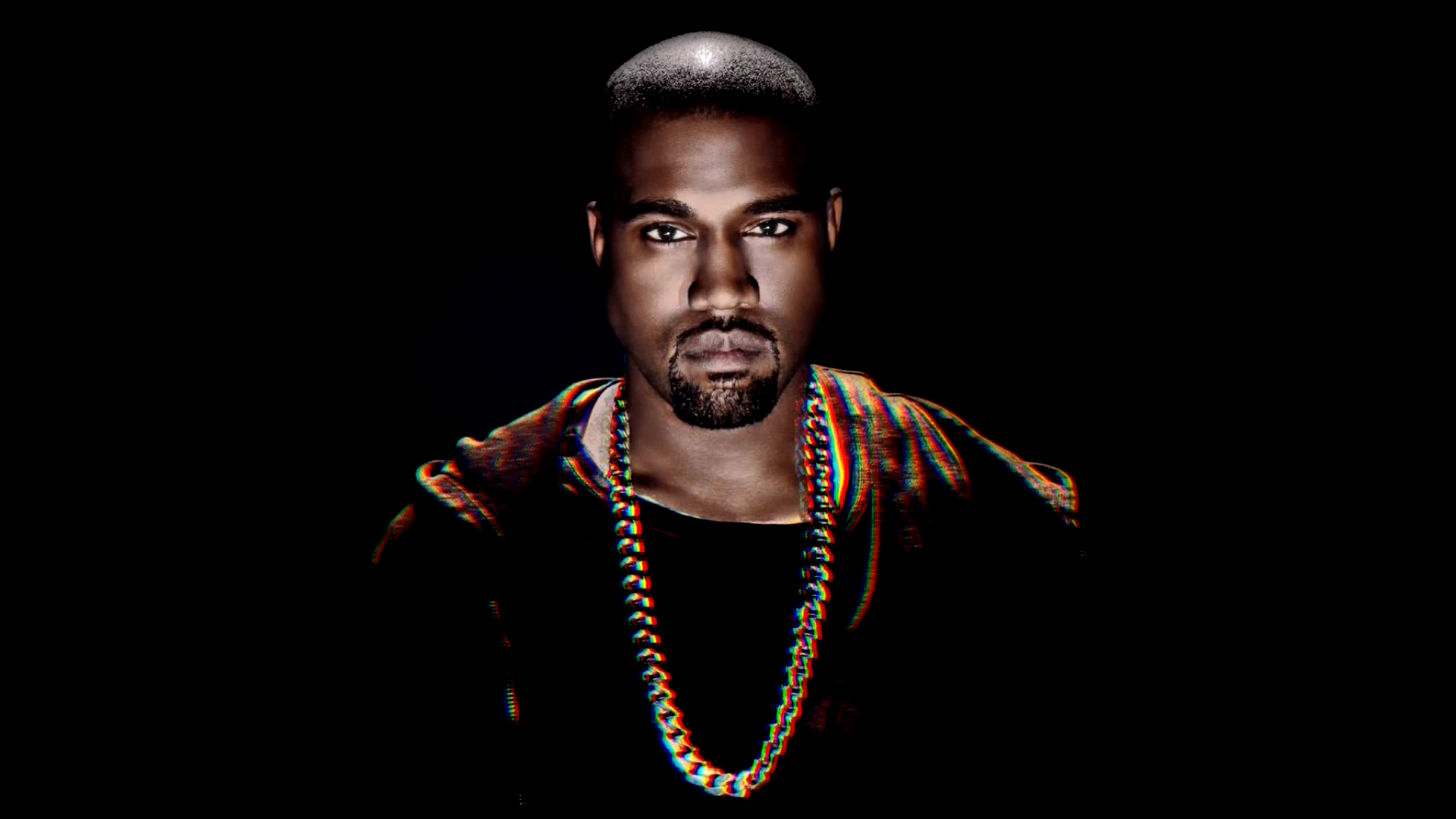 The complainant accuses him of stealing his lyrics to make 3000 songs. He added that Jay-Z and Beyoncé would work with the CIA, the FBI and Homeland Security (Department of Homeland Security USA) to steal his treasure. In compensation, the prisoner calls for $ 2.4 billion.
The trial will take place on April 21 in California, but we doubt that man will be recognized as the author of these songs. It’s his word against that of artists. Two options are open to us: either this man is a genius of our century, or he is crazy.

We do not know what it really is, but this story will give additional arguments to the supporters of the Illuminati conspiracy theory.