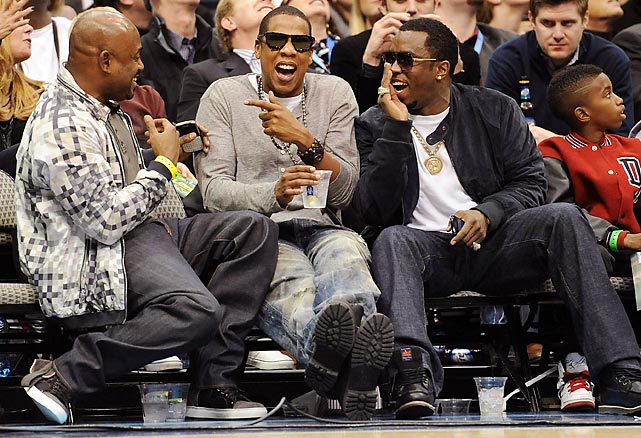 The latest scandal in the NBA for the Los Angeles Clippers franchise , led by Chris Paul, Blake Griffin and DeAndre Jordan.
The owner of the NBA franchise was heard during conversations with his daughter in which he made ​​racist remarks against blacks.
He asked his daughter to do what she wants with men, even black, but with these, he asks her to stay quiet and not to carry them out to his « games »
Such statements are immediately sanctioned by the league and its commissioner Adam Silver: lifetime ban from any official duties in the NBA and $ 2.5 million fine.

For the moment, the franchise had no new owner and still waiting for it! Who can really buy this NBA franchise ?

The wealthy have taken it seriously. For example Puff Daddy the most rich american rapper, Rick Ross, Dr Dre and Floyd Mayweather hypothesized to invest in the franchise.

I will always be a Knicks fan, but I am a business man. #DiddyBuyTheClippers #NameYourPrice

A journalist ask Dre about his interest for the franchise. The rapper said : « Absolutely. I’m thinking about this. »