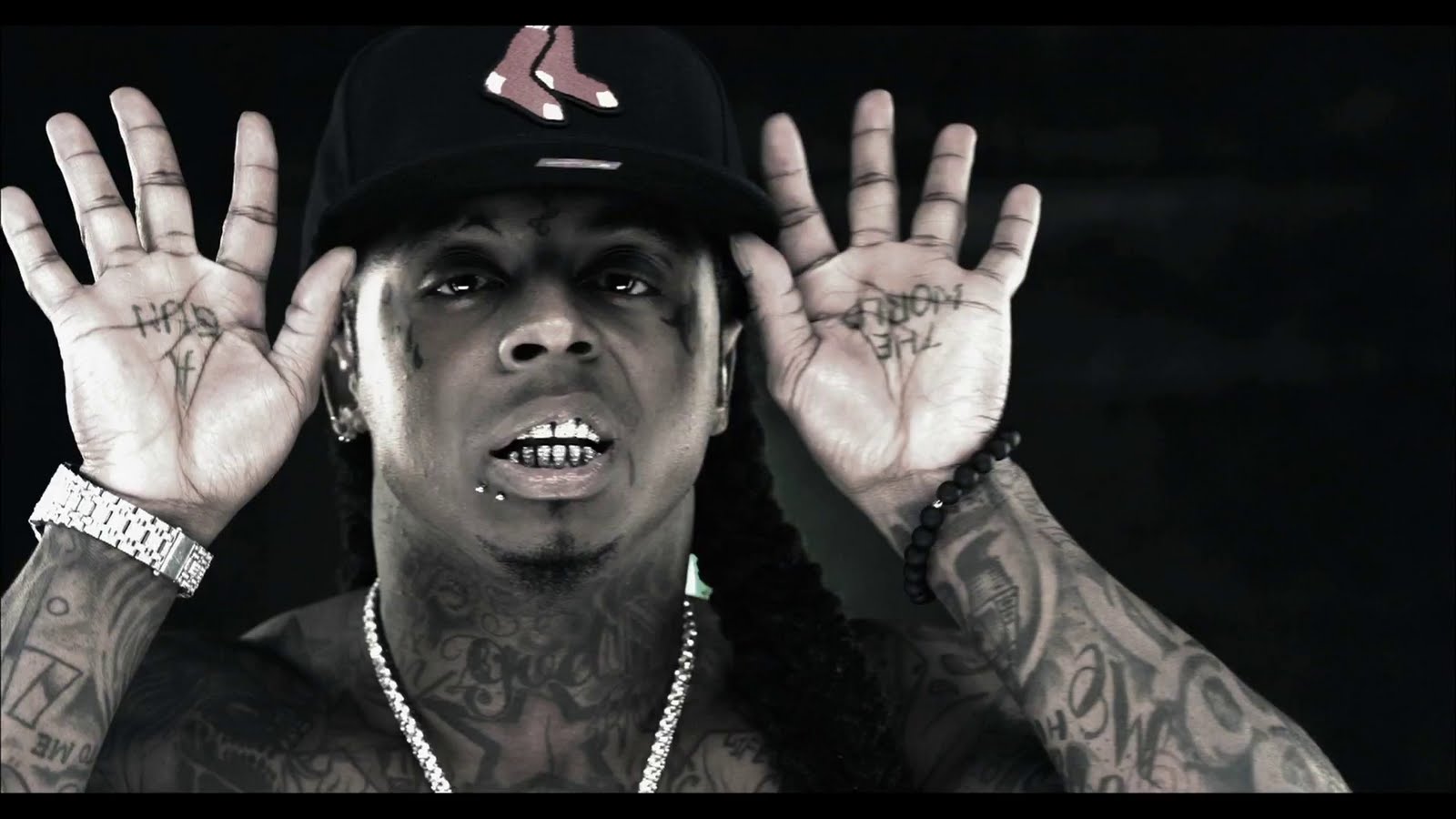 Lil Wayne, Rick Ross and Justin Bieber had accompanied the Money Team boxers in the ring the night of fight between Mayweather Maidana. The same evening, Weezy had a little different with the team of Argentine boxer Maidana.

It was after the main event (Mayweather / Maidana) the events occurred. Backstage at the MGM Grand Hotel, Lil Wayne escort the winner.In the hallway, the rapper is the target of a spray bottle of water. He gets in the back. Wayne does not like and takes the environment of Maidana.

This altercation ended without any injuries. Lil ‘Wayne shows here that he has not really afraid to go to break pipe-pipe. But for all that, where is Justin Bieber? ..