Meek Mill: trial against the city of Atlanta lost 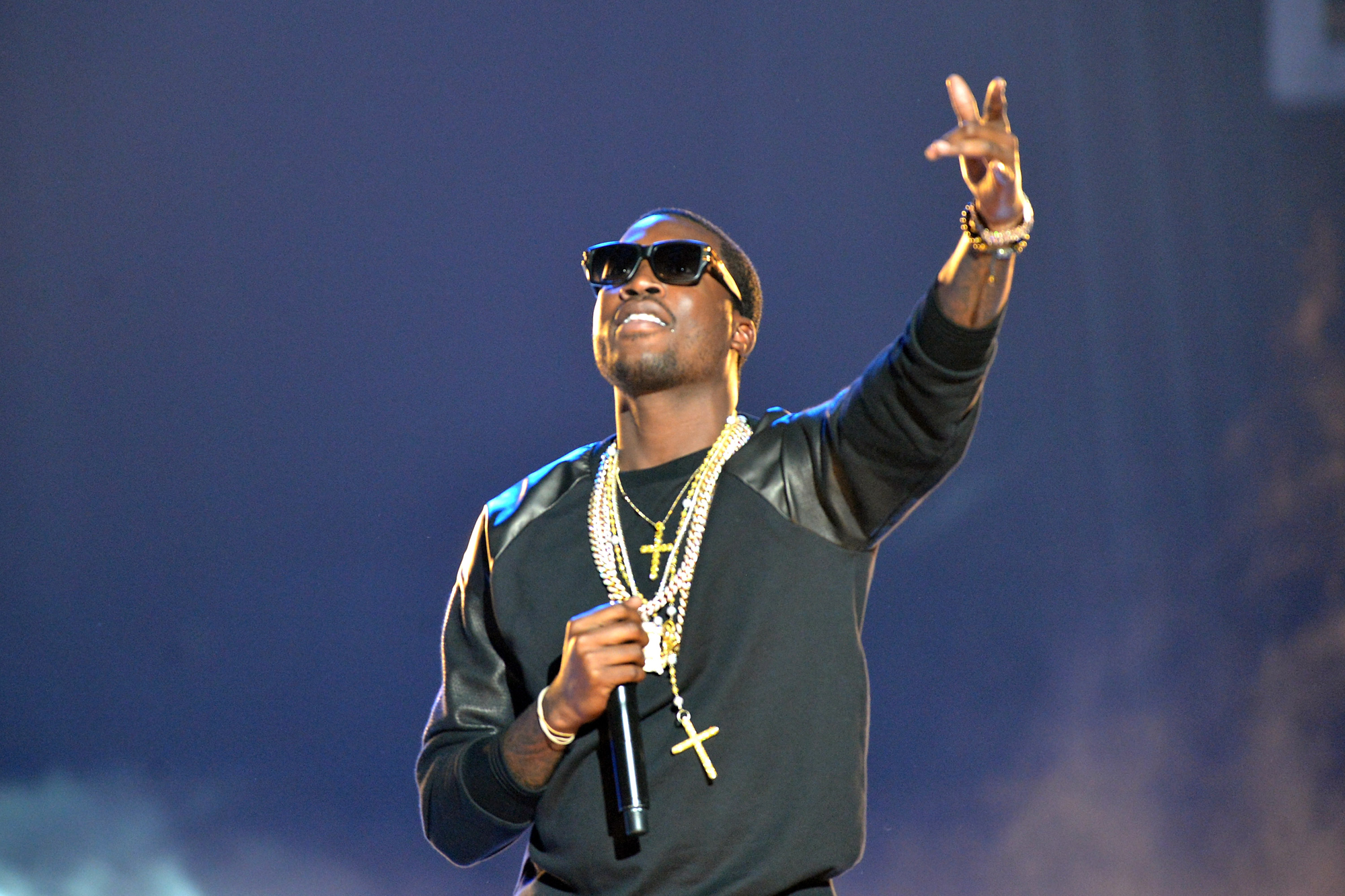 The fact took place on Halloween 2012.
While Meek Mill has to go to the airport from the city, he is arrested by the police for control. When he comes out of his vehicle, a big odor of Jamaican stuff headed nostrils police.
Then they ask him to inspect the interior of the car. MMG rapper refuses and is boarding by the cops.

The problem is that Meek Mill had an appointment in Atlanta for a showcase in a private party.

At the time, Meek Mill was in full negotiating his contract with Puma.  Before this story, the contract was signed for about almost 2 million dollars.
Following this story conveys a bad image of the rapper, Meek was forced to accept an offer for 650,000 dollars.

So he decides to attack the city of Philadelphia – city where he grew up – hoping to recover some of the losses that cost her arrest.
Thursday, the trial was closed : Meek Mill lost, and none of its losses will be compensated. He reacts on Instagram and Twitter saying that it was his word against the police.

« My word vs a cop word…what u think happened?…that cop had a longer rap sheet than me……. It was a great judge tho……. Just was a jury that don’t know nothing about the environment I come from so they would never see my view….cop word vs a young black rapper! Just let me move away from here….. #iwasntsuprisedattheverdicttho »

He added that he is not surprised by the decision of the court:

I’m not surprised…Just let me move away from here …I just wanna get this money..And take care of my family! I sued they said I’m wrong