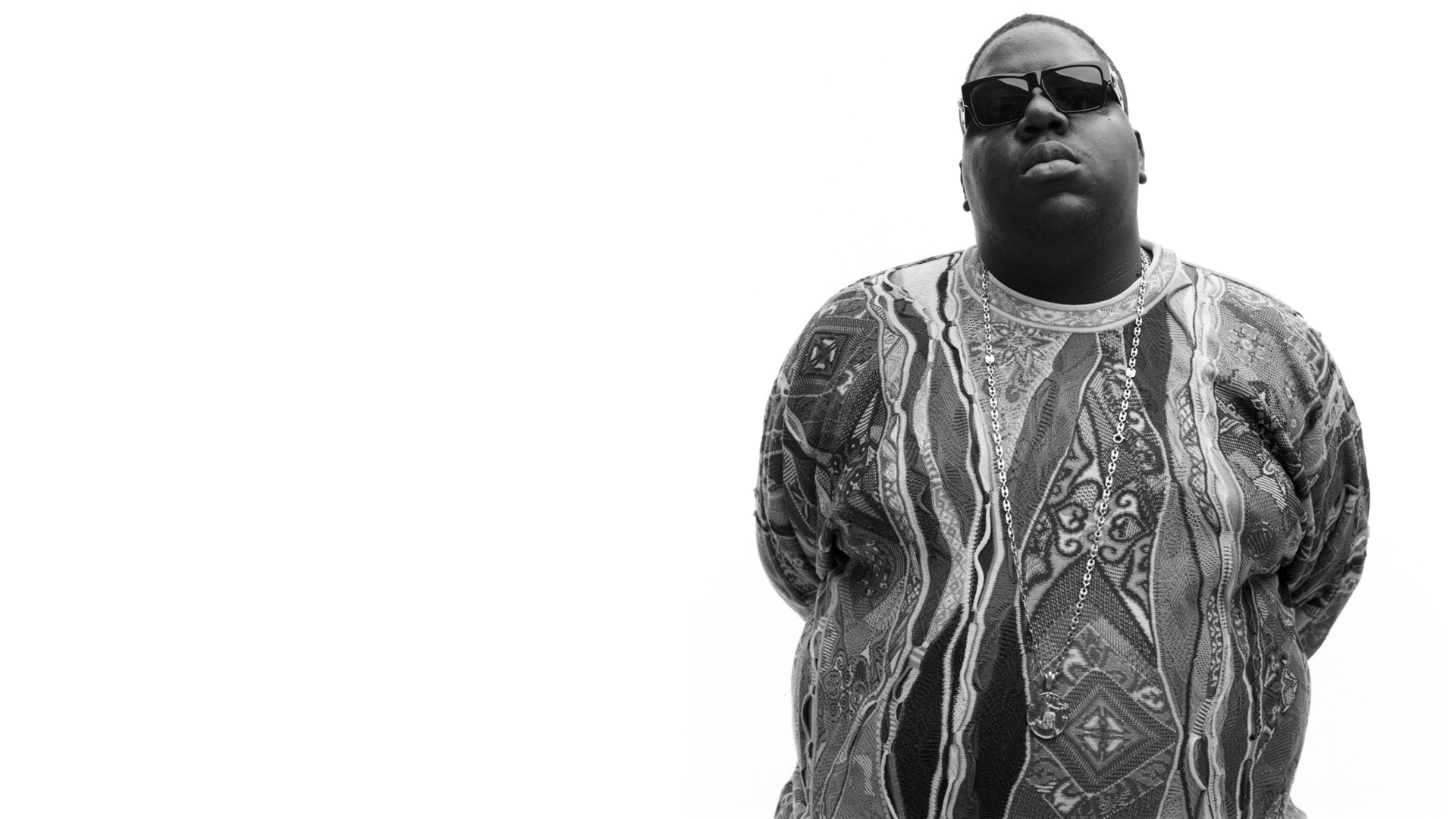 May 21, 1972 in New York, born Christopher Wallace. That day nobody could imagine what he would become. In 1990, while Biggie was only 18 years, a man called Puff Daddy decides to sign him.
His former producer does not forget to remind the birthday of her foal on Instagram:

Biggie Smalls grew up in Brooklyn, now known sanctuary hypsters and mark the creation of New York.
Biggie Smalls a.k.a Frank White grew up without his father who left the Wallace house in 1974.

His mother Voletta, teacher (Jamaican origin), who educated with very little means. It protects many Christopher during his childhood, often the victim of mockery because of his overweight.

The young man is torn between what his mother wants him to become – a model child who goes to college, and what he sees on the streets of his neighborhood – the rich and powerful dealers.

Despite all the efforts of the woman who gave birth to Christopher Wallace quickly falls into the workings of the bad neighborhood.
At 17 and 18, he is arrested for illegal carrying of weapons. Then he jailed for trafficking in crack cocaine, the drug that has wreaked havoc in the U.S. in 80-90 years. At that time, Biggie was already very passionate about music. To kill time in his cell, he wrote, without concrete goal, just for the love of rap.

After 9 months in the shade, he recorded a rap demo. She turns on her street in his neighborhood and throughout New York.
Biggie already conquered the streets of the city. This demo fell into the hands of a famous DJ Mister Cee.
Phases fall into the ear of Puff Daddy, young entrepreneur who will sign on at Uptown Records and Bad Boy Records, his own label.

In 1994, a bomb fell on the world of hiphop: « Ready To Die, his first album This album contains all innovation as a piece. » Juicy « – I finished 8th wonder of the world, big heavy sounds like » Gimme The Loot « and sounds posed as » Big Poppa. « This album is definitely a classic of the genre that will flow over 4 million copies. Afterwards, The Source of the elected » King of New York.