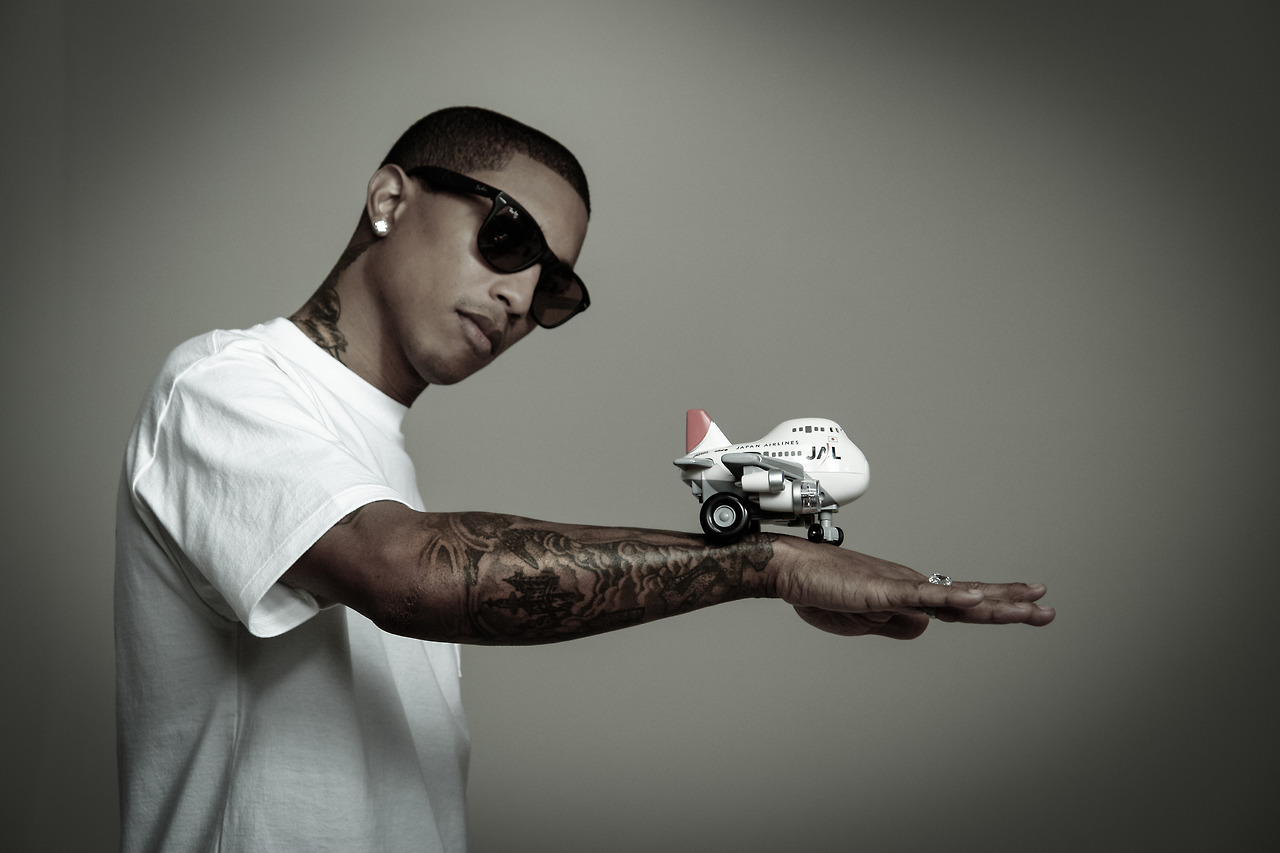 The new album by Pharrell has toured the world. His clip « Happy » has been taken in many country . Currently, Skateboard P. must be on a cloud but it is well deserved for his work pays.

His tour on our continent is composed of twenty two dates in France.

The two French dates of this tour are Toulouse and Nantes. It’s cool, however no representation in the beautiful Park & ​​Suit Arena Montpellier. For information, the latter – brand new and Multimedia – recently welcomed Drake and Rihanna. What a pity!