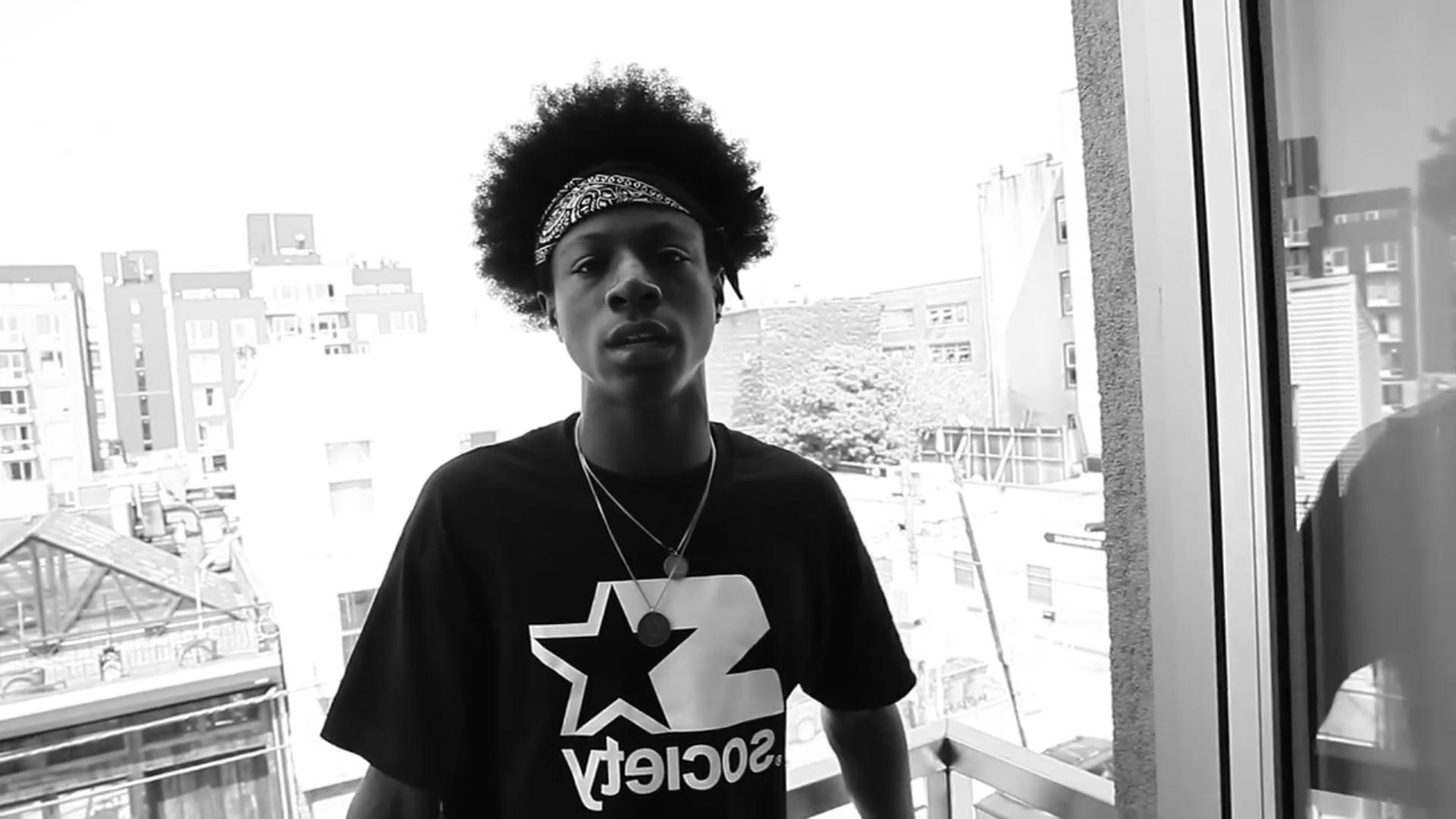 freshness is honored at Spotify. The Swedish music streaming site has unveiled a top 25 artists under the age of 25 most influential. Among them we are entitled to some of our foals.

YG I think is the best rapper who represents the west coast. In both the trend and respecting the trademark Californian, YG is very complete. The guy assures on very classic prods – « 1AM » for example, in addition, it is capable of making sounds posed – I think « Me And My Bitch » with Tory Lanez – or pieces wider audience – his famous « My Nigga » or « What Do You Love » with Drake.
Well deserved spot.
src= »//www.youtube.com/embed/a1aZjlpvpS0″

Be part of Odd Future is already evidence of insanity Creativity, like the most famous: Tyler, The Creator. Earl is very good pieces posed as « Chum » and also knows kicker proper way « Woha » . Already a mixtape and a solo album for this rookie. He announced a second album due out in 2014.
src= »//www.youtube.com/embed/FCbWLSZrZfw »

It needs no introduction on DopeMusicDealer. We are a big fan of Bada $ $ and his crew – the ProEra – producing a New York rap quality. If you come regularly, you do not have to miss. I think, for its quality, regular activity and his meteoric rise in the rap Joey deserves better than this position. His mixtape « Summer Knights » is one of my classics in which I often plunges. I’ll just let you enjoy this clip:
src= »//www.youtube.com/embed/N1yGG8jMSTI »

The classification includes all genres, so I can understand that some rappers therein, especially against monsters music as Avicii (1 in this ranking) that sell worldwide.

However, I insist on the fact that Joey Bada$$ deserves better, this is my little disappointment. Spotify has taken into account the ranking in the charts around the world as well as the speed increases the number of tracks on their website, but I would have liked to know more about the criteria for this top.

If you like discovering new artists every Monday our section « Discoveries » can satisfy you.