THE GAME : INSIDE THE BEEF TYGA/LIL DIRK 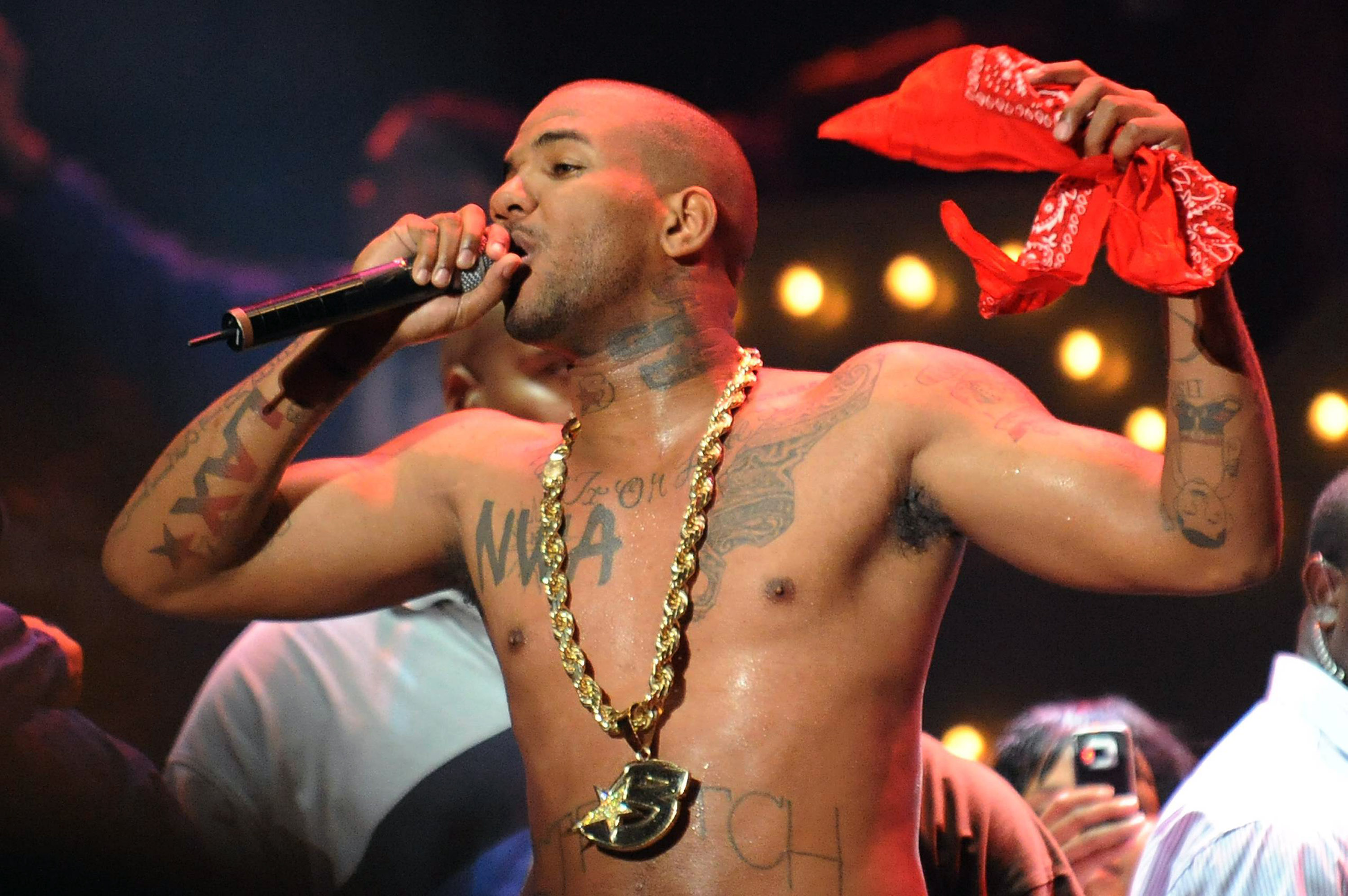 There three days, Lil Dirk attacked musically Tyga. He had therefore announced via Instagram he would answer. To shield, Tyga called The Game in his song « Chiraq. »

Game – well established in this work following his stories against the G-Unit – seems inspired this piece. From the beginning of his verse, he takes DMX flow. His verse is technically good with variations ryhtme and a sharp voice.

The track contains 1 minute 50 of Tyga against 3 minutes 45 of Game and do not forget to mention it on Twitter:

This is when the Compton Menace rapper comes into play. It was signed by rapper The Game in time, then he joined Young Money. He argues Lil ‘Dirk.

Everybody mingles with this story, so much so that we forget it relates Tyga and Lil ‘Dirk.