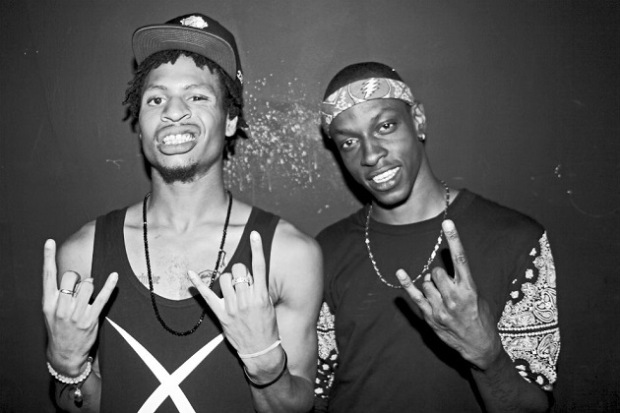 It »’s The Underachievers are an American hip hop duo from Flatbush, Brooklyn, New York, formed in 2011. The group is composed of East Coast rappers AK and Issa Gold. American record producer Flying Lotus signed the duo to his Brainfeeder record label in 2012. Following their signing they released two critically acclaimed mixtapes, Indigoism and Lords of Flatbush in 2013.

Their musical style is based around old school New York hip hop and psychedelic hip hop. Psychedelic drugs such as acid and shrooms have a significant effect on their musical style. Issa Gold credits Lupe Fiasco and Kanye West as his greatest musical influences. The group also significantly listens to other genres of music, with Gold saying his favorite artist is John Mayer.

INDIGOISM » and « THE LORD OF FLATBUSH »

I HOPE YOU ENJOY THIS SHIT !