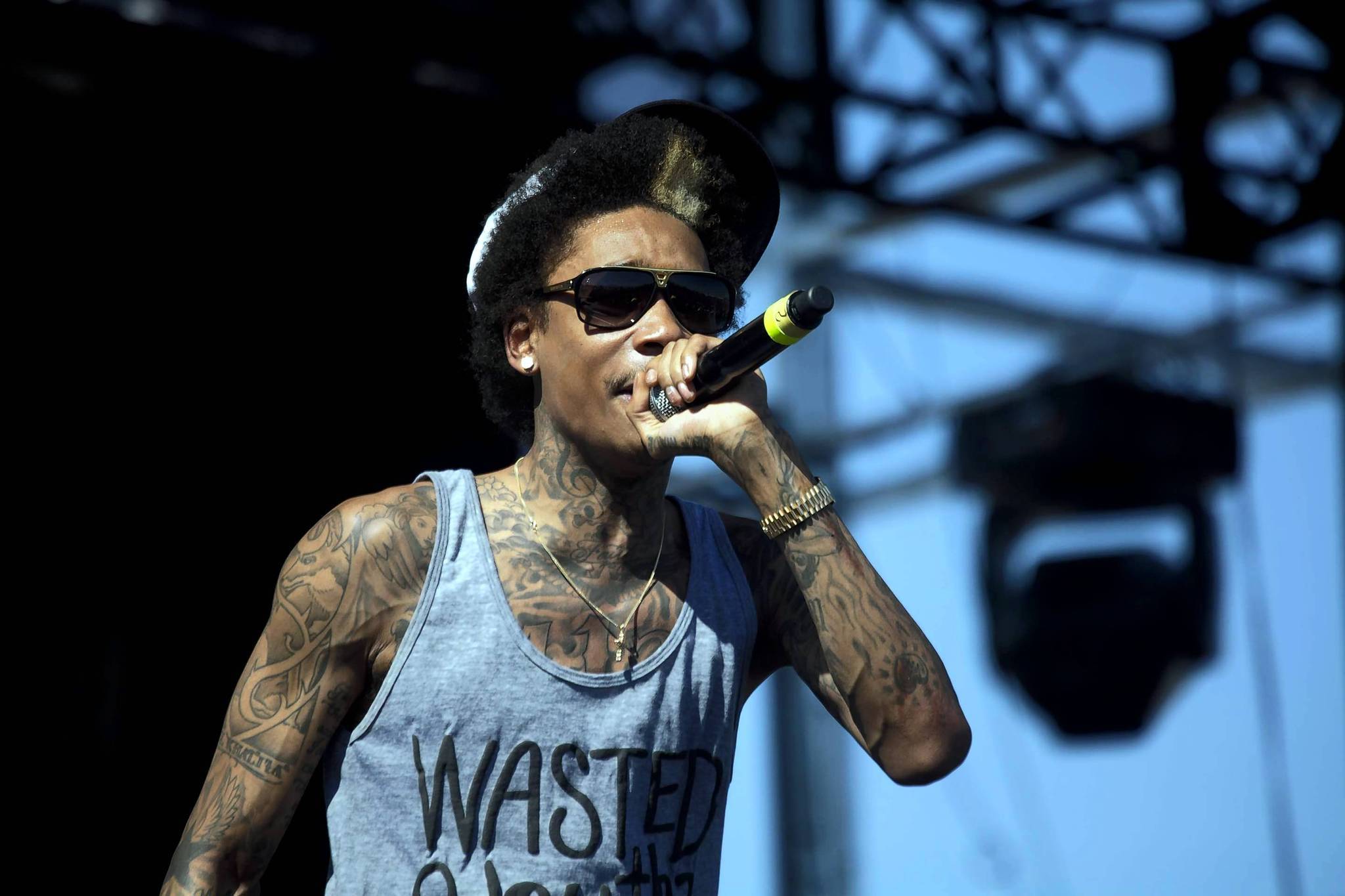 Wiz Khalifa will release his next album Blacc Hollywood current of the year. But before that, he plans to release a mixtape called 28 Grams .

As always before an album, this mixtape will serve as an appetizer.

We all remembered Taylor Allderdice – become a classic – output just before her previous album ONIFC of this, much is expected of Wiz on this project.

No date has been announced but 28 Grams can be available very quickly. The TGOD BOSS said « It’s gonna drop fast » and tweeted « Something new happens, but I do not know when. »

Some news is coming. Don't know when.

Stay tuned because this is a project not to be missed!